Home » Jessica And The Jonas

Jessica And The Jonas 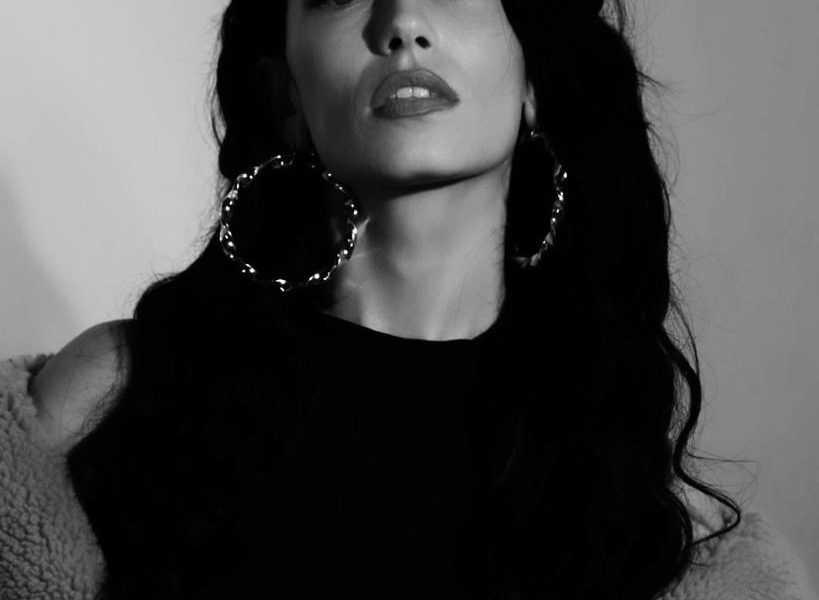 It was a real pleasure sitting down with Jessica Agombar. I had a good laugh. She told me many stories. From actress to girl band member, working at the bank to writing for the Jonas Brothers. Jessica knows all about the cockney graft.

He said, ‘I don’t think you care to be centre stage. I don’t think you care. I think you’re doing this to try and get to wherever you’re going’. But no one had vocalised that to me. And I realised. I had to [digest] it. And then I thought to myself, I don’t, I don’t care. I really don’t care to be on the stage or be centre of stage. And I thought, I need to now, because I’ve realised this and someone’s sort of like poked me about it. I’ve got to go all guns blazing with songwriting.

It was after a studio session I’d had with him, for his album. We was on the way home and he was talking about my stuff and he was like, ‘You don’t want to do it. You don’t, you don’t want to get on stage’. When we did a show together at Wembley. It was called Parks Pizza Fest or some sort of festival.

He’s a rapper. We had a tune together. So we performed together and yeah, that’s when he said to me. You don’t want to get on stage.

I mean, I’d do it. And I would roll through it and I would make it work. I feel like I was just doing these things to get to where I knew I needed to be, which was a hit song writer. Which is always what I’ve wanted to do. So to cut a long story short, years previous to that when I was in [the girl band] ‘Parade’ and I was doing all of the Party In The Parks and the radio shows in Leeds.

We always used to be on the same lineup as [the artist] Example. Example was smashing it at the time. He was doing arena arena tours and his band and him, I became really cool with, but there was a guy in his band called David Stewart. When I was backstage, I was always sober because I don’t drink or take drugs and never have.

We connected because we would just always have a chat backstage. And it turned out that when I started writing again, he was like, ‘Yeah, I’m doing production now’. And I was like, ‘Wicked!’ Because he was part of Example’s band at the time. He was doing an artist thing. So then he stopped doing his artist project. I stopped doing mine. Then we started getting in together at his spot in Maida Vale.

We wrote loads of songs and then sent a song off to our publisher at Sony because I signed a deal during this part as well. For my publishing, to Stellar Songs, Tim and Danny.

Selena Gomez came across one of our songs. She cut it. She wanted it for her project. It just so happens that the girl that David was working with at the time, she signed a massive deal to Republic in the U S and then the song went back to her. So it’s now back to, kind of his rightful owner because she co-wrote it with us. That was the catalyst for Jonas brothers ‘What A Man Gotta Do‘ and also Hailee Steinfeld‘s ‘ I Love You’s’ and BTS‘ single ‘Dynamite’.

For me that was a pinch me moment. The Jonas brothers moment. Because we were working, working, working. During this time as well, I went and signed another artist deal with David Stewart and a producer called Stickmatic, to Sony RCA.

It was amazing because it was dance music and underground music.

We went on tour last year and we went and played Tomorrowland festival, which is basically the equivalent of Glastonbury for commercial music. Tomorrowland is huge and dance. Then we played another festival where we supported David Guetta. I had to come to a decision. Choose that and put everything into that?

Or go with songwriting. Bearing in mind, me and David had just got the Jonas Brothers cut. 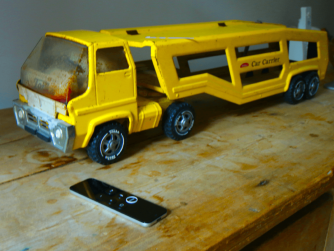 "...I think you just have to find the right people and dig a bit deeper. It's got so much to do with hard work and with sacrifice." 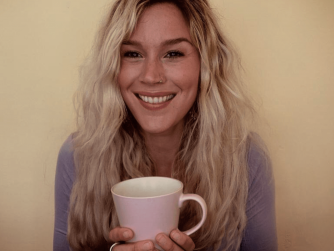 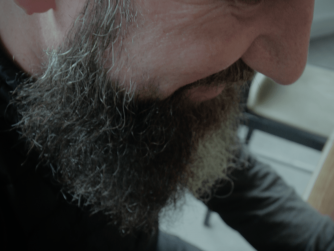 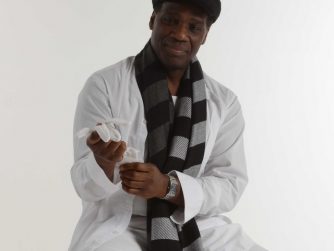 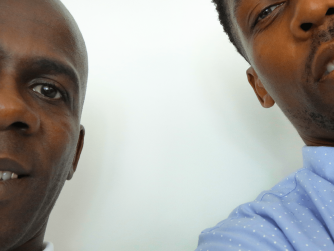 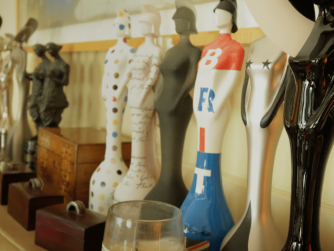 Episode 1
Jessica And The Jonas